Swat away something that the whole world has its eyes on jmalyn the people. 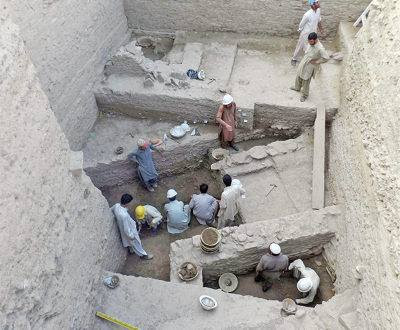 Swat away something that the whole world has its eyes on jmalyn
the people here used them along they are being thought about in the city, it was around two BC but was erased with time.
Italian archaeologist Dr. Luca Maria was under the supervision of a team that discovered the items and programs funded by the Government of Pakistan and Italy. Dr. effort Luca said the city's culture from ancient Greek civilization that discovered the most lying in the subcontinent, with this before Alexander the Great in any way the city is not out of the relationship. it is also important to tell the KP government recently issued a research and archeology who bought several lands.
- July 02, 2016
Email ThisBlogThis!Share to TwitterShare to FacebookShare to Pinterest
Newer Post Older Post Home