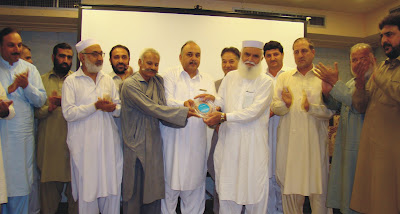 Security anuytyu Youth Forum , the fifth anniversaryprincipal was named Jahanzeb College Zahir Shah , was awarded the prize , lastanuytyu Youth Forum 's fifth anniversary celebration was held in Jahanzebperformance not only function names but to MNA Salimprofessor speaking withCollege Professor Zahir Shah retirement of Education reference has better Rahman and others attended the ceremony also honored the event with their awards Shah MNA Salim Rahman, Dr Ahmed Shah and others said that the education of the nation where education in those nations in general , he said anuytyu Youth Education regarding services laudable Manor education many of these efforts and went to the children at the school , said that youths gather can the country work better thinking and strategy to uqum future Why can not he played us all together in the general education must then go through the development of the educated societyOn the track , I was awarded the Youth Award of the Youth , who had given the services of education and welfare .