Powder is not heading a protest for those Imran Khan and take part in meetings, sit-ins and for PTI Imran Khan 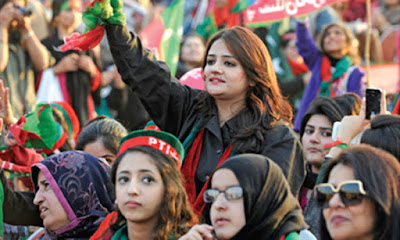 Powder is not heading a protest for those Imran Khan and take part in meetings, sit-ins and for PTI Imran Khan or not for the purpose of accountability, but girls were singing and dancing is cherna. Provincial Secretary of the Pakistan Muslim League (n) to their information in a بیاں – Moses Nasir. They say that Tehreek-e-insaf protest call of the public interest shows that the people have rejected politics and their مجروں on November 2, the last day of the politics of dancing and powder will be heading. The politics of Punjab and Sindh they rejected their out of Khyber pakhtunkhwa province, however, is trying to leave with their provincial government accountable to the public instead of Pervez Khattak and want. He said my leader and Prime Minister Mian Muhammad Nawaz Sharif Kohat of the successful Convention proof that rejected the change is absurd.