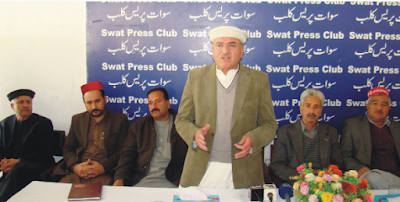 Security of packaged plan of silence on the route transfers to expose the rulers actually face the people, the party and the movement common policy of justice, was to determine the side route and were sit around justice unnecessary points g , stated party central Secretary and former provincial Minister Wajid Ali Khan said on the occasion while addressing the inclusive conference, 72 families, including Barkat Ali, Qayyum Kaka, Ayaz, Abraham, Niaz Ali Storm national to join some relate to Watan Party Awami National Party has, inclusive press conference at the district vice president Khawaja Mohammad Khan, tehsil babuzyy President Abdul Karim Khan, Secretary General Obaidullah Khan, a former administrator Riaz Khan, Shah Khan, and others there were, he said we believe in the philosophy of non-violence, our previous performance to the public, peace The education of or roads, we have many plans for provincial people and the people are communicating with us enjoying the benefits, he said the PTI, JI and national patriotic coalition government got what mega project slogans that can benefit the public, justice and change has disappointed the people and that is why people are joining the multitudes party, said the ANP Pashtuns nation spokeswoman party, history is he said workers in hundreds to have played a historic role in offering giving peace of soul, end he welcomed those being new and worn a red hat that confidence will be restored at all costs , the worker and the worker's party capital and watch them with respect, assuming that workers are shuttled to our future and the party.