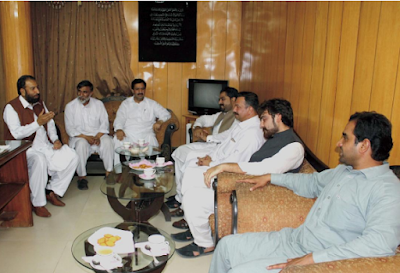 Peshawar, the Awami National Party Council three Sir John was the colony of angry workers General Councilor Syed exchange of successful negotiations leading to the ANP under the banner of unity and drink one candidate and former provincial minister Haji Inayat Allah while expressing full confidence kya..auamy National Council ktan the delegation of angry workers were Rameez Khan led a delegation of three meetings in which one party candidate and former provincial minister Haji Inayat Allah the office said that the assets of the Parthians and workers, whether they are the main backbone a Parthians Rolle Councilor Syed zrbadsah party service credits to offer their tribute to the fabulous alfaz said the worker selfless services to zmyz head of the dissident group Parthians are kamzn on the path of development was the work of one candidate and former provincial minister Haji Inayat Allah made sure that the night they all energies used for party development for the Parthians gyaur any development effort will not be forgotten.